Why The World Needs Big Ideas 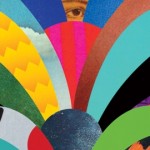 Best of TEDTalks: Seth Godin, How to get your ideas to spread 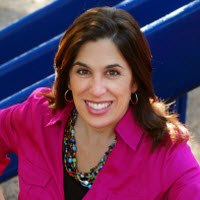 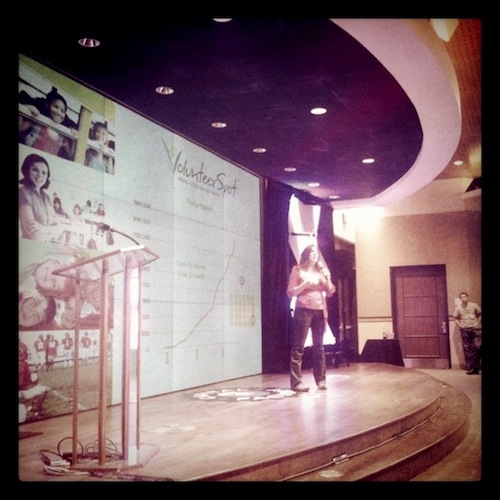 Shared by Karen Bantuveris,Founder and CEO of VolunteerSpot on ff venture capital.

As the CEO of a 3 ½ year-old startup and the mother of a tween daughter, free time is something I only dream about. But aside from running VolunteerSpot and juggling family, I have a third responsibility: helping women see that there’s a place for them in the startup world.

I rarely turn down an invitation to be on a panel, demo, or speak at a conference - even when it means working extremely late to finish a pitch to brand partners or a presentation for investors.

I’m usually the only female CEO at the monthly Austin High Tech Happy Hours, an always-crowded tech networking event. Men typically out number women 10 to one; there’s never a line at the ladies’ room. It’s pretty much the same when I go to tech events in New York or California.

I used to think there was no upside to calling attention to the fact that I’m a female CEO in an industry where that’s uncommon. Now I realize that I can be a force for change by being relentlessly visible as a woman CEO in tech.

A recent discussion with my daughter drove home how important that is. She innocently told me that she thinks Mitt Romney won the recent debate because he “looks more like a president”. When I asked what she meant by that, she said, “because he looks like almost all the other presidents I’ve seen in paintings and books.” Accurate on her part, but not the analysis I would have hoped for. What does that mean for other generalizations she’s making and not articulating? I felt inspired a few days later when I saw Yahoo! CEO – and new mom — Marissa Mayer on the cover of Forbes magazine and showed my daughter. So much for what a chief executive is supposed to look like.

During Austin’s recent Startup Crawl, I was thrilled to see other female entrepreneurs at an event sponsored by Capital Factory, the A-list organization for nurturing and mentoring startups in Austin, including mine. The crowd included Andi Gillentine, founder of Whit.li and Erica Douglass, CEO of Whoosh Traffic.

Sadly, they stand out because there are so few like them. And it’s up to us to change that. We need to crash the party.

If you’re a woman starting up, be visible and make your voice heard, no matter whether you’re a newbie or a seasoned entrepreneur. Attend local startup events, and bring your friends; offer to speak or moderate a panel, demo, pitch, be seen! No women on the speaker list at an event? Call the organizers and volunteer to do it yourself or help them find someone. Our voices, experiences and perspectives are valuable and important. Participate!

As a woman CEO, it’s not enough to succeed in my own business; I need to help other women envision starting up — and when they do, help them be successful. It’s important for our economy, the tech community, and for paving a bright future of possibilities for all our daughters.

**
There are several groups raising visibility for women entrepreneurs and offering support and resources for women founders. Thanks to leaders like Rachel Sklar of the #ChangetheRatio movement, Angie Chang & Shaherose Charania of Women 2.0, Jean Brittingham of the Smart Girls Way 100×100 project and newcomer Misty Gibbs who recently launched the Empower Lounge. [EL note: Woot! Thanks for the shout out!]