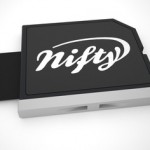 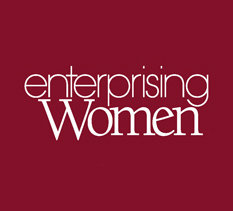 Nominate yourself or a friend for the 2013 Enterprising Women of the Year Award, and plan now to attend our Awards Celebration, April 3-4, 2013 at the Ritz-Carlton Fort Lauderdale (with April 3 workshops and match-making event at Office Depot headquarters in Boca Raton, FL).

If you are interested in receiving international recognition for the outstanding work you do as a woman-owned enterprise, consider nominating yourself for the 2013 Enterprising Women of the Year Awards.

Award winners will be recognized at a gala awards dinner in Fort Lauderdale on April 4. (Please see the Enterprising Women of the Year Awards page on our Web site for more information on the two-day celebration to honor our winners and guests.)

Winners will be recognized in the following categories:

You may apply for the award if you have been in business at least three years and you meet any of the following three criteria:

Award winners receive recognition for themselves and their businesses through local, national and international publicity. Every winner and finalist will be profiled in Enterprising Women magazine.

Please note: All nominations must be received by no later than midnight on Friday, Nov. 30, 2012. Winners will be notified in early December.