Where Do You Want To Be? 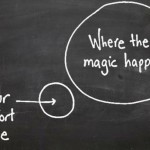 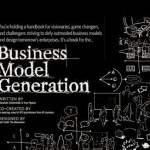 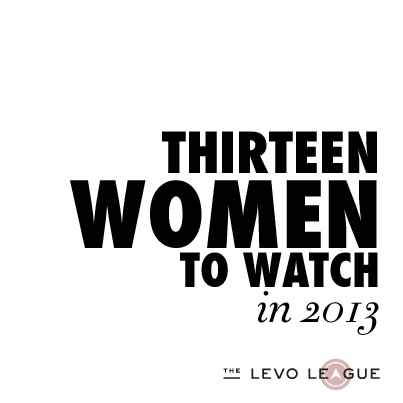 Many people say that 2012 was the “Year of Women.” And in some ways, it was. Women ruled in television and movies. We also saw a record number of women elected to Congress, and there is no doubt that women weren’t the primary topic of the 2012 presidential election. But all that doesn’t mean 2013 won’t be a big year for the ladies, too. We have our eye on a few who had major success in 2012, and will continue to be women to watch in 2013.