5 of the biggest concepts that create happy, raving customers 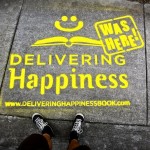 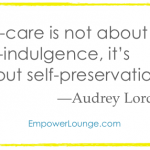 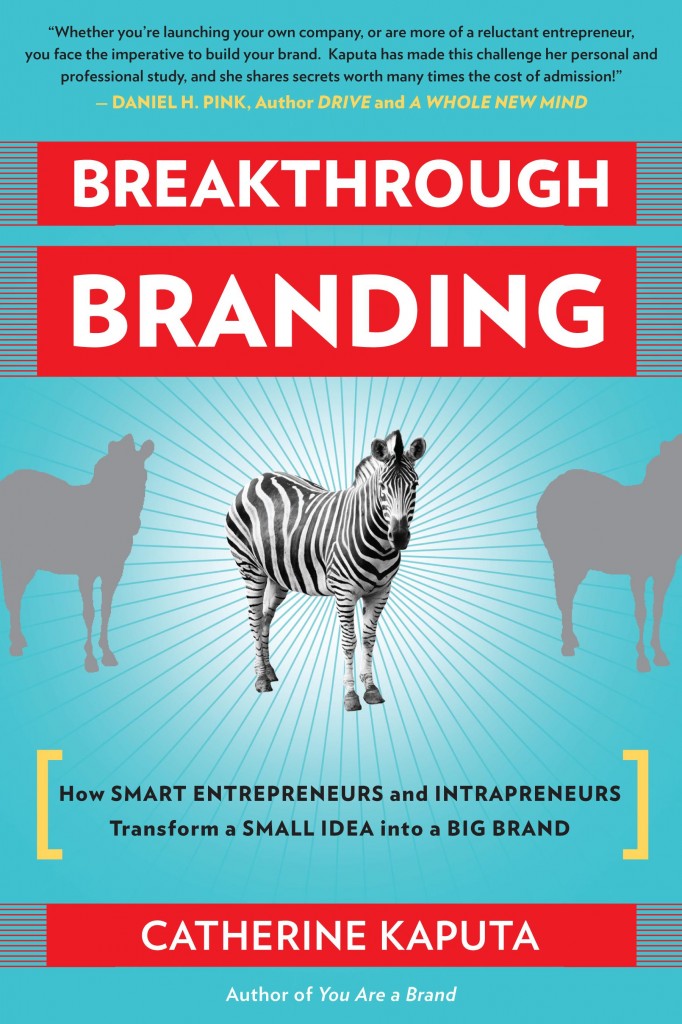 Shared by guest expert: Catherine Kaputa, Author of “Breakthrough Branding: How Smart Entrepreneurs and Intrapreneurs Transform a Small Idea Into a Big Brand”

There’s something different about entrepreneurs whose startups take off and those whose just sputter along – beginning with how they begin. After researching entrepreneurs who grow small businesses into big brands for my new book,“Breakthrough Branding: How Smart Entrepreneurs and Intrapreneurs Transform a Small Idea into a Big Brand,” I find that growth entrepreneurs share these 5 counterintuitive habits:

1. They think “small” rather than search for a “big idea.”

Every entrepreneur dreams of finding a “big idea,” but there’s a fundamental paradox in business. Big ideas are small - simple, focused and specific so they can occupy a specific niche and dominate their category. Kevin Systrom was building a location-based mobile business like FourSquare, but found that only one piece of it, the photo app, was different and had real traction with customers. So he focused on the photo app, named it Instagram and became “insta-rich.” If you can’t write your business idea on the back of your business card or explain it to a ten-year old, you probably have a big, bad idea.

2. They use the start-up phase to take risks and experiment rather than be cautious.

Entrepreneurs brand the time between coming up with a business idea and having a successful start-up as “the Valley of Death.” You can die in the valley, yet growth entrepreneurs realize this starting period is the most valuable time because you can create tremendous value out of practically nothing. When Mark Zuckerberg launched Facebook, he thought small and experimentally. He began with students at Harvard and tinkered and experimented with the site to create a different user experience, and then started expanding.

3. They realize that when people say, “You’re starting what?” that they’re on to something.

You know you have a viable business idea when you find the “white space,” which is just a new need in the marketplace that no one is filling. Of course, most people will tell you you’re crazy. In 1980, Fred Carl Jr was designing a new home kitchen and his wife, Margaret, wanted a heavy-duty range like her mother’s 1947 Chambers range. They weren’t made anymore so Carl looked into restaurant ranges; but they weren’t suitable for homes. So Carl decided to make one. All the major manufacturers told Carl that no one would want a commercial-style range for the home. Everyone thought he was crazy. That’s when Carl realized he had a good business idea, and named his range, Viking, because it was strong and enduring.

4. They listen to their heart and emotions as much as their intellect.

To be a successful entrepreneur, your goal has to be more than just making money. Entrepreneurship and finding your business idea are about finding your purpose. Your goal must be tied to your deeper story, your sense of destiny for yourself and your business. Innocent was launched by three Cambridge University graduates who quit their jobs in 1998. The small idea behind Innocent is authenticity, as their tagline says, “The fruit, the whole fruit, and nothing but the fruit.” Its brand personality is playful and interesting, and in the early days Innocent experimented with labels listing ingredients such as “banana, orange and a lawnmower” that got them tremendous publicity. After a few years Innocent became the top smoothie brand in the United Kingdom, and recently sold a stake to Coca-Cola .

5. They create a new trend or category rather than fit into the market.

Growth entrepreneurs keep a pulse on what’s happening but don’t try to fit into the market – they try to appeal to where their customers are heading. They have what I call an “outside-in” orientation. They begin with the larger context – the outside – and work inward. After getting his M.B.A. from Stanford, Joe Coulombe acquired a convenience store chain called Pronto Markets. In the mid 1960s he was intrigued with an article in Scientific American about how many baby boomers were going on to college. That article gave Coulombe his small idea. He speculated that those well-educated boomers would want a more sophisticated – but offbeat and fun – food-shopping experience. His name was Joe, so he decided to call his high concept grocery store Trader Joe’s.

These five habits are simple but not obvious to many business owners because they are counterintuitive. That’s why they are so important.

Catherine Kaputa is the author of “Breakthrough Branding: How Smart Entrepreneurs and Intrapreneurs Transform a Small Idea Into a Big Brand”  and has received international awards for her books on branding, including YOU ARE A BRAND and THE FEMALE BRAND. Before beginning SelfBrands, she was the management supervisor of the iconic “I Love NY” campaign, senior vice president at Smith Barney, and a professor at New York University’s Stern School of Business.