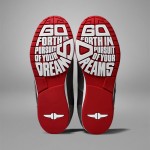 How Meagen Johnson started WomenRaces.com, the largest database of running, cycling, triathlon and women only races 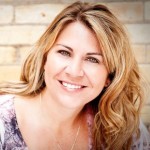 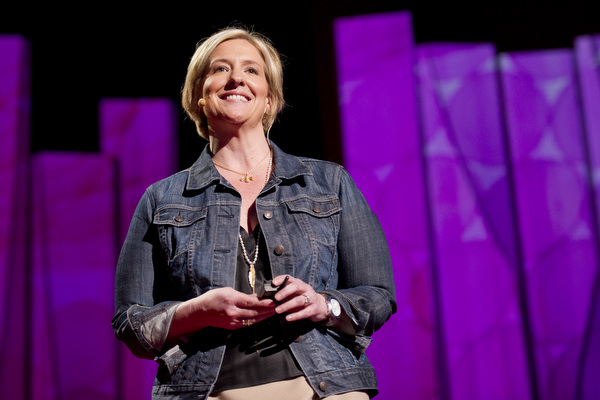 If you’re going to launch + build a thriving business, Daring Greatly will be your secret weapon. That’s why we’re thrilled to feature the one and only Dr. Brené Brown on Empower Lounge!

In case you’ve been living on a small remote island, Dr. Brené Brown is a research professor at the University of Houston Graduate College of Social Work and has spent the past twelve years studying vulnerability, courage, worthiness, and shame. She rocked the world with her 2010 TEDxHouston talk on the power of vulnerability with over 6 million views and managed to do it again with her talk, Listening to Shame, at the 2012 TED Conference in Long Beach.

Brené chats with us about, Daring Greatly: How the Courage to Be Vulnerable Transforms the Way We Live, Love, Parent, and Lead, her most recent book that just hit #1 on the New York Times Bestseller List. Her secret weapon behind becoming an influential speaker and what her awesome husband did before she went on the Katie Couric show!

Your new book, Daring Greatly, has such a powerful call to action behind it. What was the inspiration behind the book + what can we do to Dare Greatly? 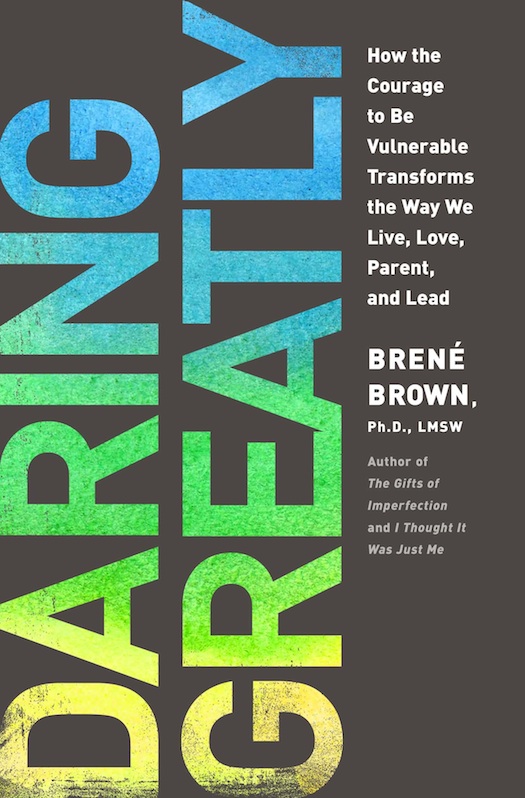 I was at a hard time in my career. There was a part of me that was unknowingly working very hard to engineer staying small to avoid criticism and judgement. I also had a breakdown or spiritual awakening when I realized I was not living what I preached. Then I came across this passage from Theodore Roosevelt’s speech, Citizenship in a Republic. This is the passage that made the speech famous:

“It is not the critic who counts; not the man who points out how the strong man stumbles, or where the doer of deeds could have done them better.

The credit belongs to the man who is actually in the arena, whose face is marred by dust and sweat and blood; who strives valiantly; who errs, who comes short again and again,

because there is no effort without error and shortcoming; but who does actually strive to do the deeds; who knows great enthusiasms, the great devotions; who spends himself in a worthy cause;

who at the best knows in the end the triumph of high achievement, and who at the worst, if he fails, at least fails while daring greatly. ..”

The first time I read this quote, I thought, “This is vulnerability. Everything I’ve learned from over a decade of research on vulnerability has taught me this exact lesson. Vulnerability is not knowing victory or defeat, it’s understanding the necessity of both; it’s engaging. It’s being all in. Showing up terrified with no guarantee of success.”

You’ve had a chance to ask some of the biggest leaders of innovation - what holds them back from creating more? What was their response?

It’s the basic human fear of their innovation being laughed at and failing. Never reaching the “revolutionary” status.

This is what I’ve learned: Your capacity for innovation + inspired leadership can never be greater than your willingness to be vulnerable.

Your secret weapon to becoming a highly sought-after speaker: What helped you make the leap from speaking at small events (for free) to the coveted TED stage and as keynote speaker for inspiring conferences like Texas Conference For Women?

The defining moment for me was back in 2007, in Minneapolis, when I was speaking to 500 women about the Variables Predicting Self Conscious Affect. Believe it or not, this was the name for my presentation on shame. I had my armour suit on and was all about being “the expert”.  For the first time, I had a panic attack and lost my place in my powerpoint presentation. With no other choice, I closed my computer and nervously said, “Let me tell you about shame…” This is the moment I learned being real and vulnerable is the key to connecting with your audience. At the end, women were standing up applauding and some were even crying! The other thing I would add is I’ve never turned down a speaking opportunity and have been at this for 12-years!

Before going on the Katie Couric Show - your awesome husband left quotes all over your hotel room. What were your favorites?

How you get so fly? From not being afraid to fall out the sky! -Jay-Z

If it looks good, you’ll see it. If it sounds good, you’ll hear it. If it’s marketed right, you’ll buy it…But if it’s real, you’ll feel it. -Kid Rock

Thank you Brené Brown for inspiring us to Dare Greatly!