Q + A with Ellie: How do you find something unique to say in videos with so many experts out there? 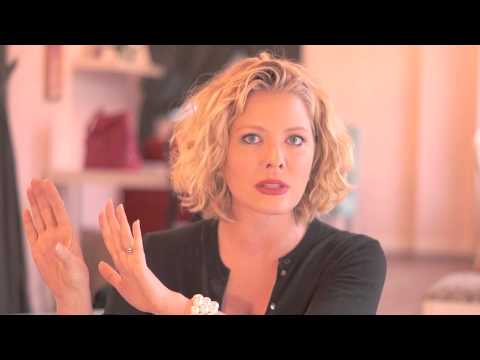 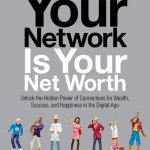 We’ve been there. It’s so easy to get caught up, obsessed and frazzled over things way too early in the game. That’s why we had to share Stella’s article on Forbes. It’s a must-read and a good kick-in-the-pants a few of us might need right now.

Recently, a first time entrepreneur asked me for advice on “revenue sharing agreements.” He mentioned that it was taking his startup team a lot of time to work through this issue. I started telling him that in my experience, “rev shares” had a typical structure with partners getting a percentage kickback for business they send your way. He shook his head, and responded, “No, I mean revenue sharing among business partners.” I stared back, not understanding. Then it dawned on me: he was asking how he and his business partners should split profits among themselves. I asked him how much revenue they were generating.

“Do you have a product yet? How much revenue do you expect to bring in in the next 6 months?”

“Why are you wasting valuable time debating something so irrelevant?” I asked. “At this stage of your business, your every moment should be spent either talking to customers or building an MVP (minimal viable product).” This conversation followed me around for a while: it seemed that everywhere I looked, entrepreneurs were focusing on nonexistent issues. For example, how to deal with scaling before product-market fit was reached, fundraising before gaining traction, building a product before validating a market. Why?

Startups are really, really hard. {EL: You’ve got that right sista!} Time and money are scarce, and they become scarcer when teams focus on things that won’t define their success and will lead them closer and closer to failure. Most startups fail, and my hypothesis is that many times it’s for reasons like the argument outlined above: Instead of focusing on creating substantial value for customers, they focus on future problems contingent on their success. It’s a lot easier to imagine success than failure.

Stella Fayman is CEO and cofounder of matchist, the leading matching site for entrepreneurs and startups to find top quality developers.

You can read her full article on Forbes.