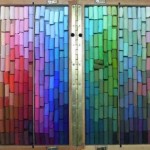 The definition of a business model 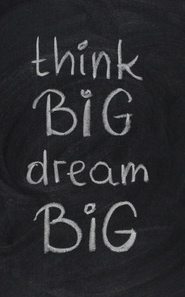 If you’re looking for the next big business idea or growth opportunities, we rounded up a few must-read articles with hot markets, new niches and big thoughts for 2013. 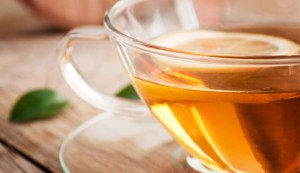 Inc. also ran a feature 10 growth industries to start a business on the cheap. On the list: Healthcare Consulting, Photography, Relaxation Drinks and Elderly Services.

LinkedIn published a feature, 50 Big Ideas For 2013, shared by today’s thought leaders. Here’s a few of our favorites.

Companies have myriad diversity programs, diversity councils and diversity networking events to help women climb the career ladder. And there’s an entire industry built to exhort women on how to get ahead, with books on topics such as how to ask for a raise (not too hard and not too soft, lest one risk making the boss feel defensive).

But perhaps we’re trying to solve the wrong problem. It’s time for smart companies to stop staring past the data and recognize a simple truth. Raising children, taking care of the home, working full-time – and, yes, fighting any vestiges of subtle discrimination – is exhausting.

To make meaningful progress, smart companies will build cultures and career paths that go beyond today’s flexibility approaches: they will enable true “flexibility without shame.” (And don’t say this already exists: if it did, we wouldn’t have 60% of working moms wishing for it.) Read the full article on LinkedIn.

Unbundling Corporations & The Business of You

These aren’t disconnected acts; it’s the unbundling of the corporation back into people and small teams.  In 2013 our economic recovery won’t be powered by large organizations and the public sector creating more jobs but rather by small companies and individuals empowered to be entrepreneurs.

Read the full article on LinkedIn. 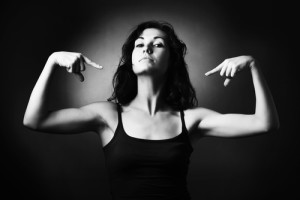 Be the Head Marketer of You, Linda Cole

Entering 2013 with a tight economy, restructuring, and new ways of doing business, the competition for a position or sale has become intense. Who shines out above everyone else in those situations? Those people who are spending time developing their own personal brand.

Digital technology has been promising to boost small businesses for years, but so far the main advancement has been cheaper ads (thanks to Google). Now, though, we’re seeing a constellation of technologies coming together to level the playing field between the biggest and the smallest consumer-facing companies.

First, consider Square. Jack Dorsey’s firm launched as a way for people to accept credit cards on their iPhones, but it has become much more than that: A one-stop, very cheap way for every business to forge deep, lasting relationships with their best customers. Also watch for the rise of delivery services that turn local businesses into Amazon’s worst nightmare like Get It Now, an app that allows residents to order anything from the city and get it delivered immediately, for a small fee. Perhaps the biggest innovation is the Maker movement. Thanks quick-fab prototyping tools (like 3D printers), small-order spec-manufacturing firms, and fundraising operations like Kickstarter, it’s now possible for anyone to think up and manufacture real things right here in America, then sell them directly over the Web, at a great advantage over the incumbent big guys. (Read Wired editor Chris Anderson’s book Makers for more on this phenomenon.)

Read the full article on LinkedIn.