Woot! Empower Lounge is in the news!

The secret to being lucky… 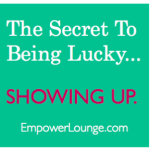 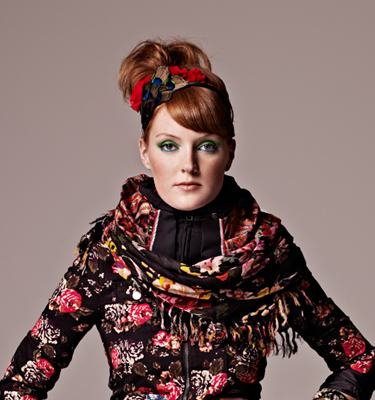 We’re going to save the world. It’s chicken to be a realist! An invisible bicycle helmet is a symbol of “the impossible!

Hövding started out as an industrial design master thesis at Lund University in spring 2005. Anna Haupt and Terese Alstin had decided to work on their exam project together at precisely the time Sweden’s law on bicycle helmets for children under 15 came in. The Swedish Road Administration wanted the law to also apply to adult bicyclists, but many adults saw making helmets compulsory as a threat rather than a positive initiative. Anna and Terese saw their master thesis in industrial design as the perfect place to find out whether it was possible to improve on the bicycle helmet. They wanted to make a helmet so attractive that adult cyclists would voluntarily start protecting their heads on the roads without the law ordering them to do so or else.

As the project progressed, the initial idea for an airbag bicycle helmet was developed into a concept, which won an ideas grant from Innovationsbron, a Swedish initiative set up to turn research and innovation into commercial products. This was the first step along the road to making Hövding a real product. In 2006 Hövding won the Venture Cup and just over 200,000 Swedish kronor. And with that the company Hövding Sverige AB was born!

Must-watch: Fredrik Gertten with Focus Forward Films shares how these two idealistic young female entrepreneurs created a revolutionary 21st-century design object everyone told them would be impossible to fashion.

What an amazing video. I love their persistence, and their creative thinking!