How She Did It: BeautyGram Founder taps into gift market in a fun, unique way 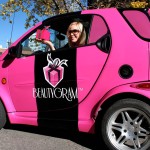 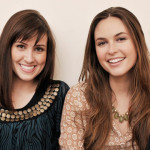 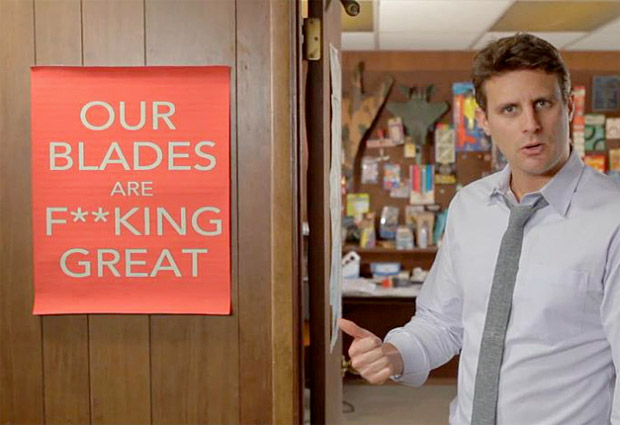 Their story is well known, a prime example of a Youtube clip gone viral.  The Dollar Shave Club video has had over nine million views within one year, just about to hit the ten million mark. The success of their video is not random, there is a formula behind it. Haven’t seen it yet?  You can watch it below!

The Dollar Shave Club clip isn’t just a fun and entertaining video clip.  The CEO, Mike, clearly states, up front, what their value proposition is:  ”That’s right, for one dollar a month we send high quality razors right to your door” is stated within the first 10 seconds.  If you stop watching, the key message has been received.   Keep watching and hear more of the meat of the message throughout the video, things like “do you like spending $20/month on brand razors?” and “do you stop forgetting to buy your blades every month”. These value proposition messages total at least ten instances in that one video and the clip finishes with the final line they want everyone to remember:  “We are Dollar Shave Club dot com”.

We all know that the brand of a company is often an extension of the Founder and/or CEO.  In this case, Mike, speaks directly to his target audience, as himself, in a way that resonates with them.  How many guys have you seen watch this video and crack up at the spoof moments?  Swinging for the tennis ball and missing, tossing the package to the life-sized bear? 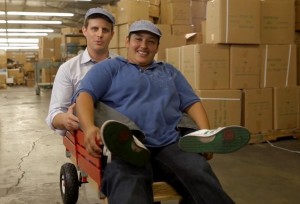 More than that, the Dollar Shave Club integrated their brand and corporate personality into the mix with comments like “We’re not just selling razors, we’re creating jobs” and this exchange between Mike and one of the employees:

Mike: “What were you doing last month?”

Mike: “What are you doing now?”

Mike: “I’m no Vanderbilt but this train makes hay!”

If you say and do something memorable in your video , you provide something for people to talk about.  Not a traditional tagline by any means, but “our blades are F***ing great” isn’t something you’ll forget quickly and it made you smile, right?  Combine fun and memorable copy with ever-changing visuals.  There isn’t a three second moment of stillness in the entire 94 second clip.  A life-sized bear, a toddler shaving a man’s head, a leaf blower moving money everywhere, there’s so much going on, the viewer needs to watch it more than once to catch it all.

The most memorable item of all, all budding entrepreneurs with small budgets will be interested in this -  reported cost for this video was only $4500!